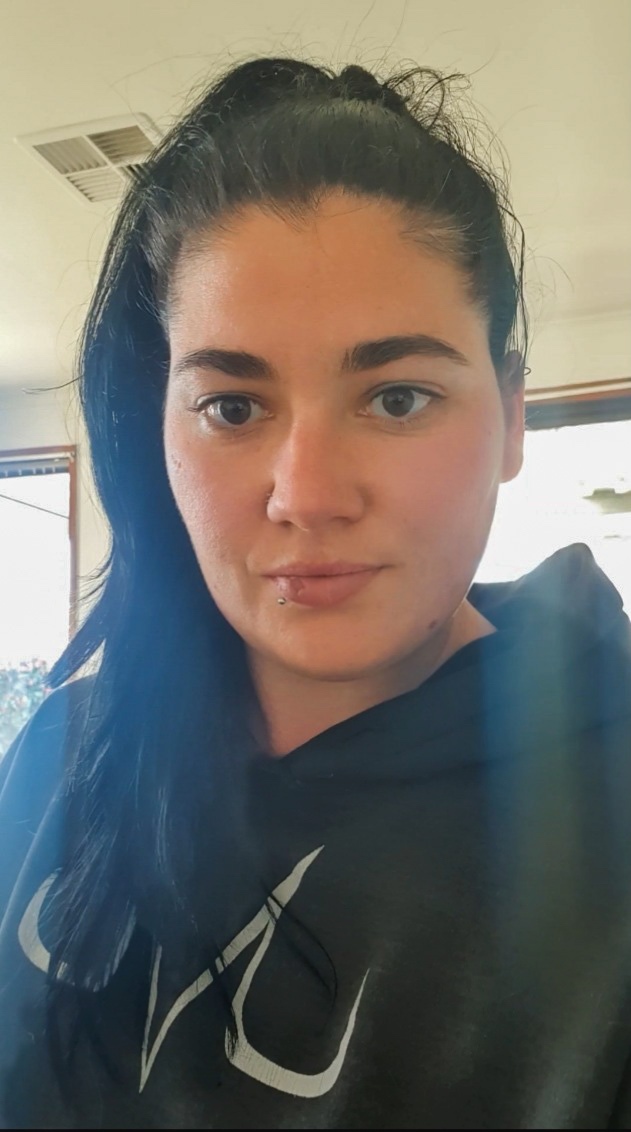 Please introduce yourself; what is your name and how long have you been an EA?

My name is Corrine and I have been an EA for just on a year and a half.

What did your first day as an EA look like?

My first day as an EA was more eventful than most. I arrived at my new office to boxes everywhere and was told to help my new team pack as we were moving in the next three weeks. Needless to say, I did not settle for quite some time, and, it was hard to pin down the other EA’s for actual job training as everyone was packing. While I’d worked in an office for many years, I’d never been an EA before.

From your first day to now, how has your definition of the EA role changed?

I feel that my original definition was to run someone’s work-life keeping everything professional as I’ve done with every job in the past. I’ve since learned that there is so much more to it. You get emotionally invested in your boss as you work so closely with them, and if you don’t, you never really learn the true meaning of the work or how they operate, which is important when getting things done and communicating effectively.

What do you consider to be the most rewarding aspect of your position as an EA?

For me, it’s knowing that without me, my boss and team wouldn’t have gotten through what we did. It’s knowing that you made such a positive impact on people around you and that you have assisted in making their lives and jobs easier. It’s also the connections I’ve made along the way and the people I’ve met, and being regarded as “one of the good, reliable ones”.

What do you consider to be the most difficult part of your day?

That would be getting my boss to log off at a decent hour!

What skills do you possess that you believe is crucial to your EA role?

While I’m not an overly emotional person myself, my emotional intelligence and ability to read people and read between the lines has been crucial. There is a level of insight you need into people to be an EA and it’s not something that comes naturally to a lot of people so having that ability and being able to mentor new EA’s into developing it hasn’t just helped me, but some of our new and evolving EA’s.

What role have you owned, or what experience have you had, that helped shape your EA career?

I think for me; my life experience has ensured my success as an EA. While I’m the youngest in my family, I’ve always acted as a life EA for my older sibling who has had brain damage since birth. To this day I get told while I’m younger, I’ve always been “the older sibling” and while at times this has been super challenging, it’s really prepared me for anything my working life could throw my way.

What is the most exciting opportunity you have had as an EA?

For me that would have been working with my team in Customs, we had people all over the country and the work was fascinating.

What are 3 items you can’t work without?

Definitely my label maker, my hardcover diary, and my Batman pens (I like my own stationery)

Can you recommend a helpful book, program, or podcast that you love?

The boss who brought me in as an EA was extremely invested in my future and where I can take myself, and due to the potential she saw in me brought me a book called: Becoming Bulletproof by Evy Poumpouras. Evy was a secret service agent with the US Government after facing her own trials and tribulations with her family and has some extremely useful views on the world, people and situations.

I think the one tip I would give is that not everyone will approach situations like you, sounds obvious I know, but EA teams are so close-knit that while it may seem obvious, it is so easy to forget. While you may be laid back and there for the job, there are people who may take that approach as uncaring therefore creating problems in the team. It’s important in these situations to take a step back and think about them as a person and what they need from the people around them. It may feel foreign to you, but it could be the difference between a flowing productive team to a team that is shattered and unresponsive.